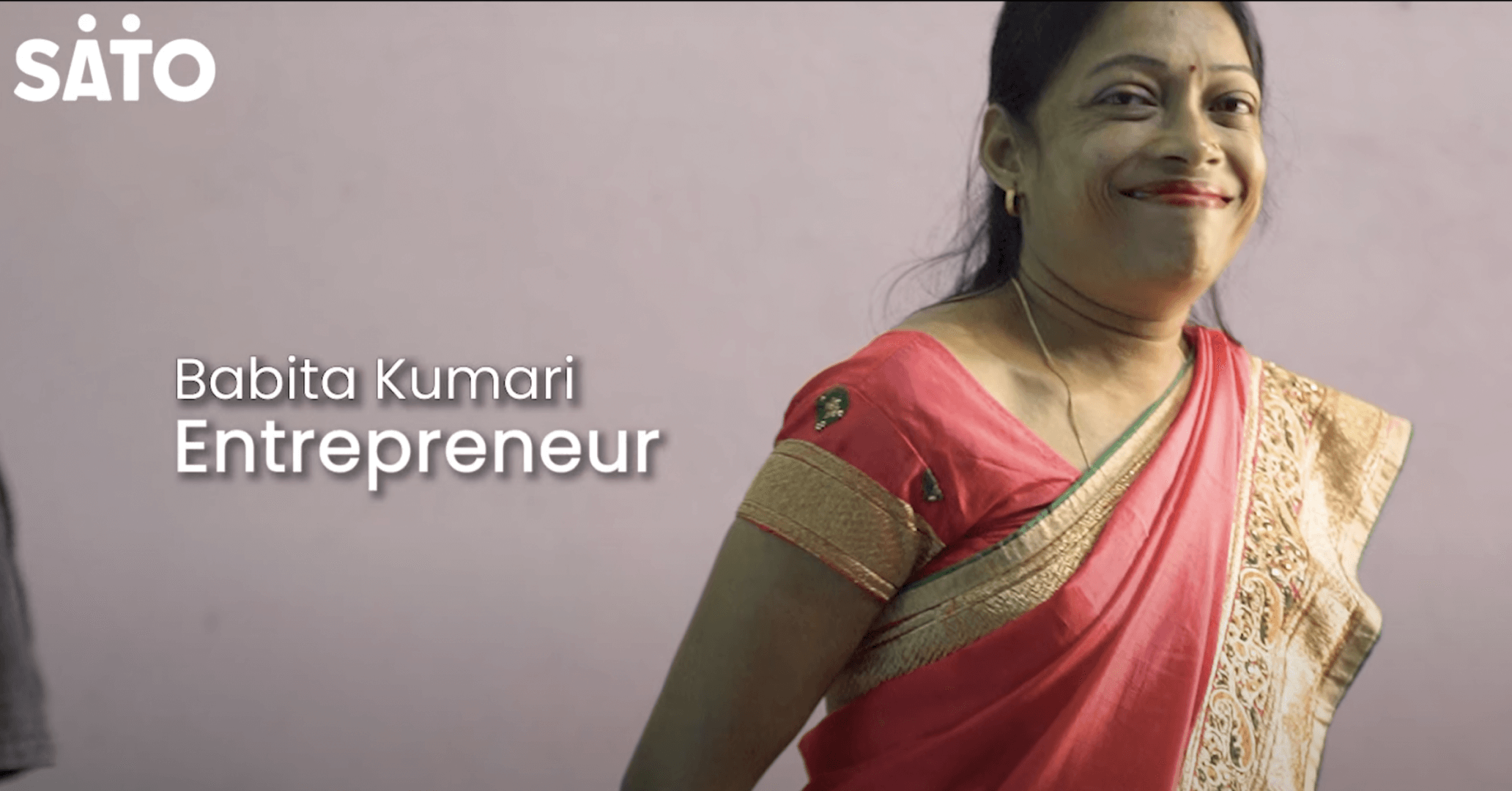 Babita Kumari lives the typical life of a resident in Punpun, a satellite town in the state of Bihar in India. She lives with her husband, alongside her son and daughter who are in school and college. However, she wasn’t born and raised in Punpun, and after she had married her husband
moved into a new house in the town. Like many of her neighbours, Babita didn’t have a toilet at home – something that shocked her.

Across India, open defecation remains high. According to the World Bank, around 15% of its population – over 200 million people – continue to practice open defecation, and this was observed in Babita’s village too. After growing up with a toilet, Babita couldn’t comprehend how her new neighbours could be so used to living without one. Reluctantly, Babita was forced into trying it twice, but found the experience uncomfortable and unsettling. She couldn’t take it as a long-term solution.

So, Babita asked her husband to find a fix. He took it upon himself to make a toilet for the house with his own hands. However, Punpun’s hot climate caused its own problem. Due to water scarcity issues, women from the villages and town are forced to travel long distances to fetch water. For women like Babita, this often means they must make a choice about how and where they use their water. Sadly, toilets are often last on the list of priorities and aren’t always cleaned effectively. Babita saw the problems that these multitude of factors create firsthand – from bad odours to flies harbouring harmful, yet preventable, diseases. This also wasn’t an issue which just affected her, instead it was felt across her neighbourhood and disproportionately affected the women and girls. She wanted to make a difference, and Babita soon began researching potential solutions that would help create a better life, every day, for her community.

Then, she found SATO. Its award-winning, affordable, and water-saving sanitation solutions were an effective solution that would enable more households to have a toilet in their homes. Meanwhile, its patented trap-door technology helps minimise odours and keeps
human waste out of site.

Today, Babita works in the sanitation sector and helps educate her community on the benefits of proper sanitation, selling SATO as an innovative product that improves conditions for provides a better day-to-day life for her neighbours.

Want to stay up to date?

Subscribe to our newsletter to stay on top of the latest news, views, and stories from on the ground.

The easiest way to do this is to sign-up for our LinkedIn newsletter here. We'll then send you a bi-monthly letter from our Leader, Erin McCusker. 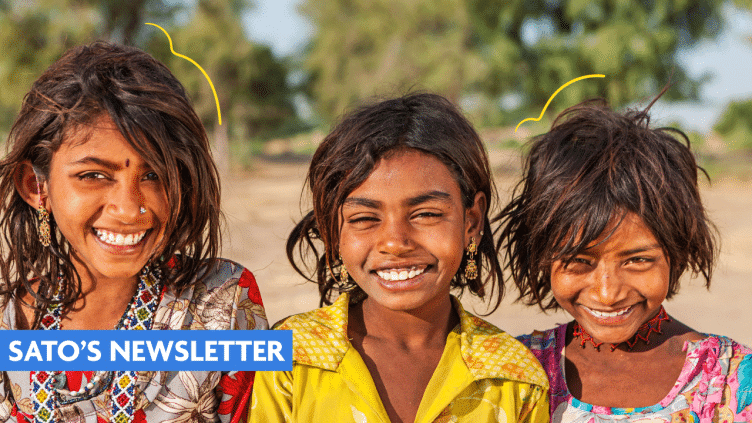 While global in scope our stories are local at heart. 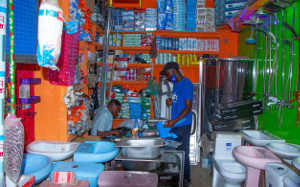 By Samuel Langat, SATO Leader Africa     A recent study by Toilet Pride, a Nigerian-based NGO with the goal of spreading awareness of the importance of better sanitation and hygiene throughout the country and a valued partner of SATO, recently found that Toilet... 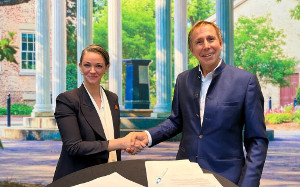 Bridging the sanitation and hygiene affordability gap through microfinance 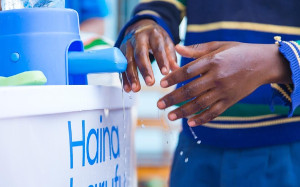 Erin McCusker, Leader, SATO, part of LIXIL   In 2021, I wrote of the pivotal opportunity to sustain improved access to handwashing emerging from the increased consumer awareness and government-led communication of the benefits of hand hygiene particularly to stop...